Since the November 3rd election, we have seen MASSIVE amounts of EVIDENCE of Election Fraud‼️ There is Absolutely NO WAY we can let this go unchallenged‼️ Without Free and Fair elections in the United States. It ceases to be the United States 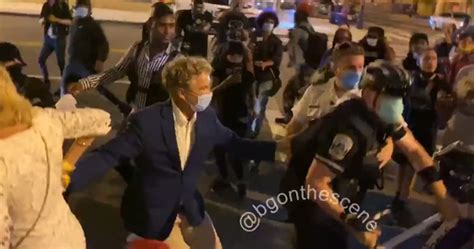